The Shona are one of the original peoples and largest ethnic group of modern-day Zimbabwe. Today the Shona people are divided into sub-ethnic groups within the areas, which consist of the Karanga, Manyika, Zezuru, Kore-Kore and Ndau. It helps to add that the origin of the word ‘Shona’ is more recent, though in historical terms the people of whom the name was categorized were already in existence and shared a common language and culture. The term rose to widespread use in the 1830s, as it was used by the Ndebele people to describe the sub-groups and later adopted by the Shona people as a universal name for themselves. You can also find large Shona communities in Mozambique, southern Zambia and Malawi. Colonial borders created hard demarcations between what would otherwise have otherwise been a congruent cultural space.

Great Zimbabwe was the centre of the ancient Shona people and the epicentre for thriving professional masons. Since the early formation of the Kingdom, they followed a vertical political organization of lineage. This lineage formation was mainly patriarchal, with men belonging to their father’s family and married women joining their husband’s lineage. These lineages will be significant in ordering the marriage rituals and customs in Shona society.

Kuganha (imposing one’s self in marriage), is a method of marriage when a woman identifies a man in which she desires to marry. This is an opportunity for a woman to choose a man who could marry her. It is different from the formal way of a man initially picking a wife. In this case, the man can be a bachelor or married person. Traditionally this would be acceptable to a polygamous union, where a woman was getting older and needed to marry. Usually, men would not refuse the offer and would take in the women. Upon taking in the women, they would then make their payments to the women’s family to finalize the marriage.

Kutema ugariri (working for a wife), is a form of marriage that is adopted when a man is unable to pay the roora through the traditional cattle payments. Usually, this method is used by poorer households or orphans. Kutema ugariri as a system allows a man to get married by serving an in-law in exchange for a wife, by offering informal or formal labour services. By the end of his services, he will then be able to claim his wife. The option of kutema ugariri affords disadvantaged members an alternative route to marriage if they cannot pay through the traditional use of cattle. 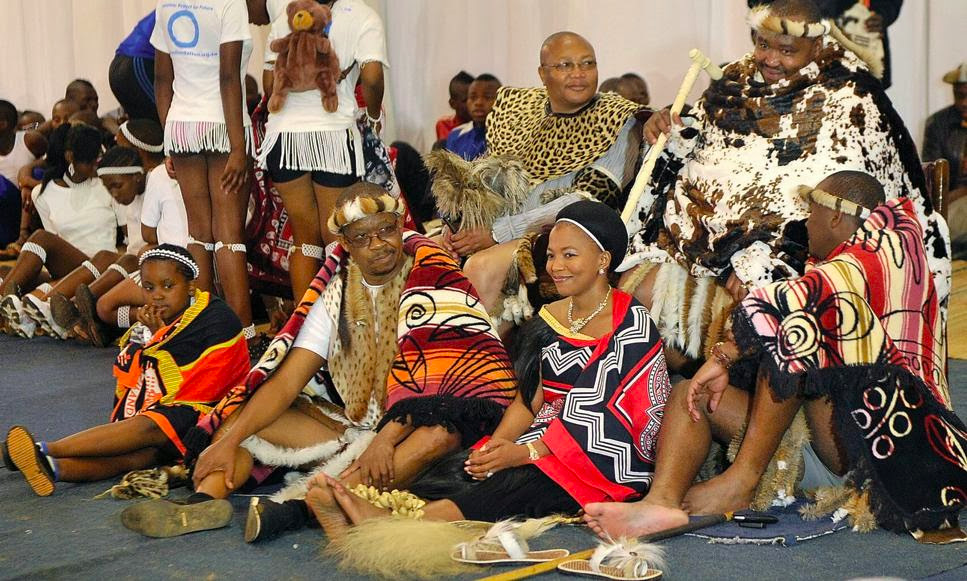 Kuzvarira (child pledging), is a process in which parents give their daughter away for marriage to a rich person, or a person who is wealthier than they are in exchange for cattle, food or any other valuables. This form of marriage is instituted by a family when under financial stress or economic deprivation. When giving away their daughter to a wealthier family, it is a way of sacrificing an individual for better opportunities and relieving financial stress within the home. In many cases, kuzvarira is seen as a last resort. This form of roora was not done arbitrarily. It was often met and negotiated upon the family before a child was pledged to the in-law family.

Kugara nhaka (wife inheritance) is the practice where a widowed woman may marry the younger brother of her deceased husband. This process is meant to allow the younger brother or any kinsman from the late husband’s side to produce progeny. Producing progeny helps to ensure that the family lineage continues. The wife of the deceased husband normally has to choose a husband from a wide range of her deceased husband’s kinsmen, which allows her to choose who she wants- albeit from a restricted pool. Although, in some circumstances, women do not have a wide selection or are limited to the immediate family.

Very similar to the process of kugara nhaka, chimutsamapfihwa (widow inheritance) is the practice of a widowed man marrying the younger sister of his deceased wife or even a niece of his late wife. For example, the younger sister of the deceased wife is given to her husband to help him look after the family. The chimutsamapfihwa’s other role is to ensure that she continues the duties and responsibilities of her sister (or relative) in the family.

Kutizisa/swa (elopement), is a common form of marriage which is still practised amongst the contemporary Shona society. This form of marriage occurs when a woman gets pregnant before roora is paid to her family. Amongst the traditional Shona society, an unmarried pregnant girl is not expected to live at her father’s home. The Shona would regard a pregnant, unmarried woman with contempt and she will be told to live with her child’s father. As a result, in contemporary society, a pregnant woman must force herself on the man responsible or even find another man who is willing to be responsible for the pregnancy, if the family does not accept the women as being unmarried and pregnant.

Kukumbira (marriage by negotiation), is the opposite of kutizira (elopement). Through this system, a couple may initiate the union. Once they decide to be married, both families are informed and begin negotiations with the help of a mediator. This is a formal system that allows the agency of the woman, and the permission of her parents. This method ensures the groom’s parents make their payments on behalf to the bride’s family before a marriage is considered legal. This is a form of marriage that is still practised amongst the contemporary Shona culture. It is viewed as an acceptable way of marrying.

What should we do with our cultural past?

For many generations, roora was central in organizing marriage customs. It was largely paid in the form of cows. Cows were a symbol of wealth. The more cows you had, the wealthier you were. Given the global push for modernization, not only did economies modernize to meet the global demand, but so too did the Shona. 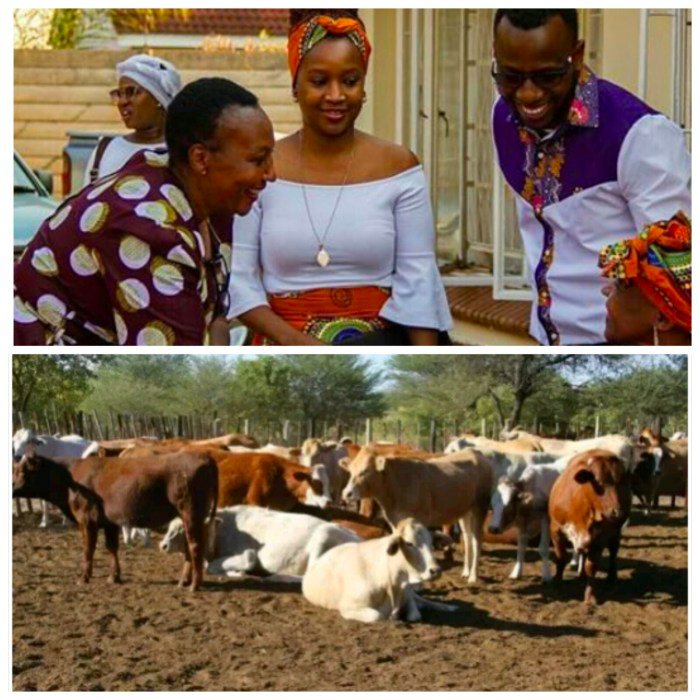 Young adults in sub-Saharan Africa continue to influence,  be exposed to and transformed by transnational ideas and shifts in popular culture. This is also causing ideas around what is appropriate in a marriage ritual to be reconstituted. Many of the customs I described above have lost their significance, usefulness, and legitimacy in the face of modernity. As a result, there has been a gradual erosion of normative marriage customs for more informal types of marriage unions. The idea of being bought, or paid for with cash is simply abhorrent, although the symbolism and the respect for family remains critical to us. Though given such challenges, tradition still upholds the veil of time.

Given how significant cows are to the Shona people, given the important role family play in Shona culture and marriage customs, and given changing popular attitudes towards a cash-based roora, i wonder if we simply need to adjust roora customs. I suggest instead of roora being viewed or used as a purchase, it is considered to be a respectful exchange between both families. A sign of goodwill. Similar to the transfer of a wedding ring, it comes with the added benefit of milk production and calves. Traditional and contemporary needs are met, and everyone’s appetite, satisfied.

We hope you enjoy the "To Be" volume.

In October we feature short stories from TRAD's creation camp.